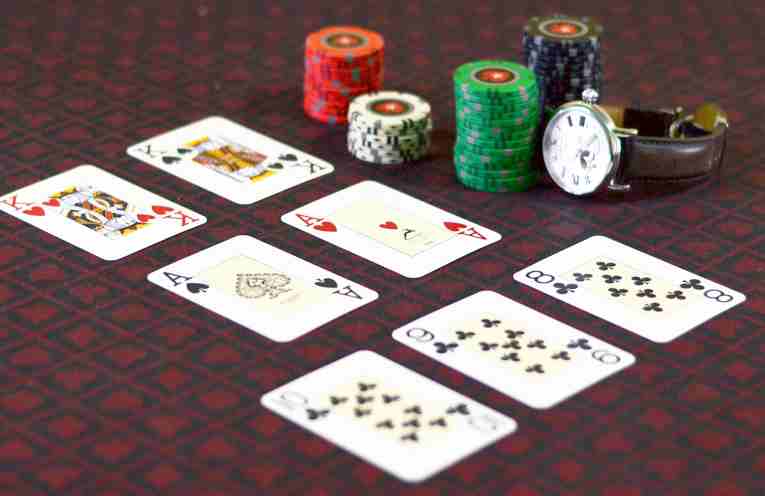 When learning how to play Chinese poker, first of all, you should master its rules. It is quite a common type, which can often be seen in the lists of the most large-scale tournaments.

Those who do not yet know the basics, at first may take this game as a completely new, distinctive variety. In fact, the situation is somewhat different, the competition of this type is simply forgotten, but as her popularity is not far behind the ratings of demand for “Texas Hold’em” or the same, all known “Omaha” poker. The rules of the game of Chinese poker are interesting and special in their own way.

It is important to remember that this kind has two subspecies:

Traditional is the latter variation. But today is becoming increasingly popular just the open game, that is, opponents are able to see what cards come to you during the distribution. In this way, your opponents’ cards are revealed in front of you. If a card lover participates in the competition of this type, the strategy of playing Chinese poker should be formed in a mandatory manner.

Only in this way can you hope to collect the most points as a result of comparing poker combinations formed by the participants.

The basic rules of the game

The rules of the game of Chinese poker – this is the first thing everyone who decided to learn this skill should get acquainted with. A deck of standard cards is used. Based on the rules, the number of players can range from 2 to 4 people. Each participant has the main task – to form three winning sets. Each player is given 3 boxes. The first 2 are formed based on 5 cards each, and the last one is based on three (“front”).

Today there is an aspiration in the ranks of card players to bring back “live” communication in the conduct of tournaments. Nevertheless, online Chinese poker in real time today is gaining its fans and occupies a steady position in the modern gaming industry.

How the contest is run

The rules of Chinese open online poker imply the observance of a certain sequence. These are the stages:

When it comes time to compare the collected combinations between participants in the contest, the procedure is carried out exclusively under the conditions prescribed in the rules of the game “Open Chinese Poker”.

The situation when the order of increasing combinations is not maintained, indicates that the participant is losing in Chinese poker. There is even such a concept as a “dead hand”.

Based on it, a player who failed to correctly arrange the cards in the correct order of increase on the lines is out of the game and has no claim to win. Counting on such a participant to get the title of winner is meaningless.

That’s why it’s important that there is not just a competition between those who know the rules, but that each participant has his own strategy for playing Chinese poker.

Omaha poker and its rules 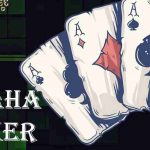 Software for poker what is it 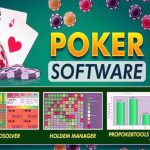 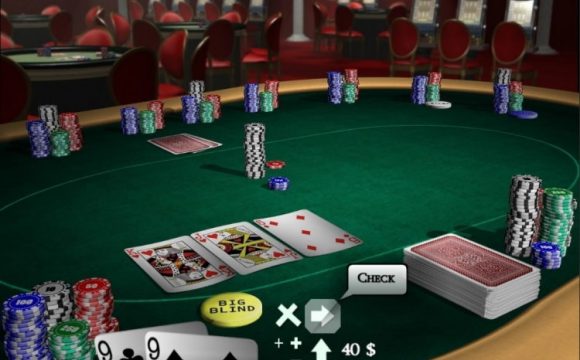 Texas Holdem Poker rules – use recommendations of experts to win 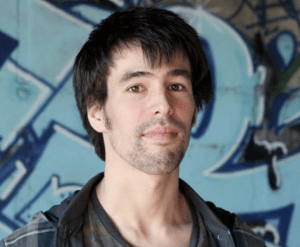